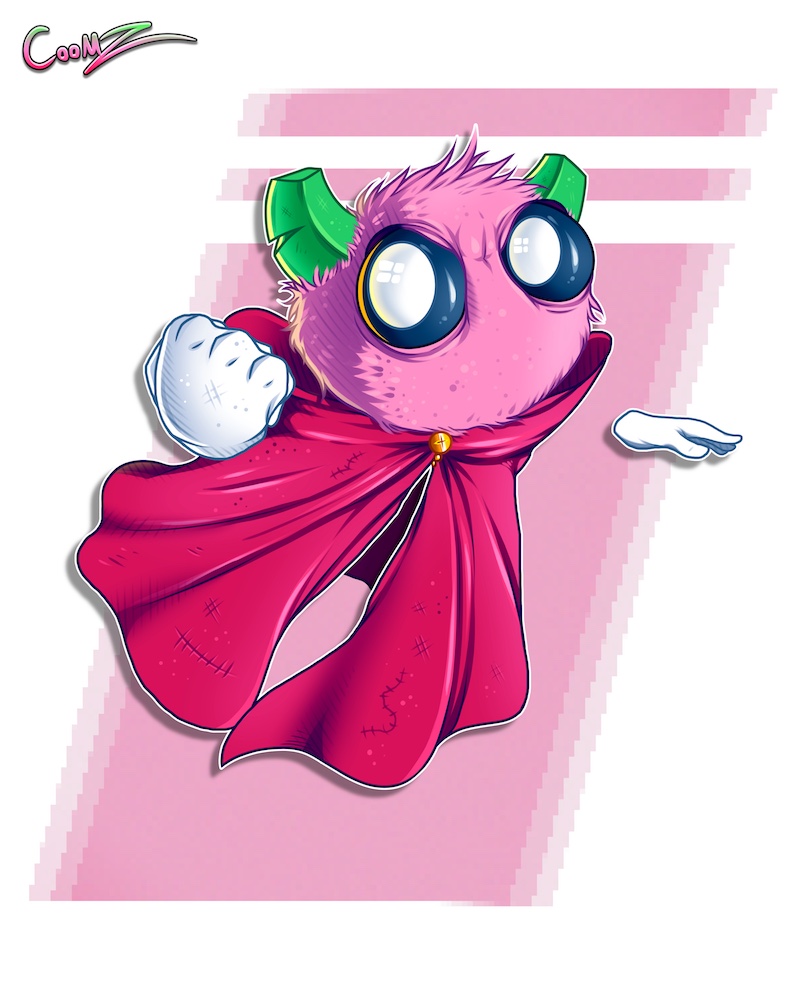 My brother made this clay figure not too long ago and I fell in love with it immediately. He didn’t like it too much at first so he was going to throw it away, but I convinced him otherwise.

His birthday was just yesterday, so I wanted to draw his character for him as a gift! I think its okay to say that this character wont be going anywhere now, haha! We just have to think of a name for him now. ?